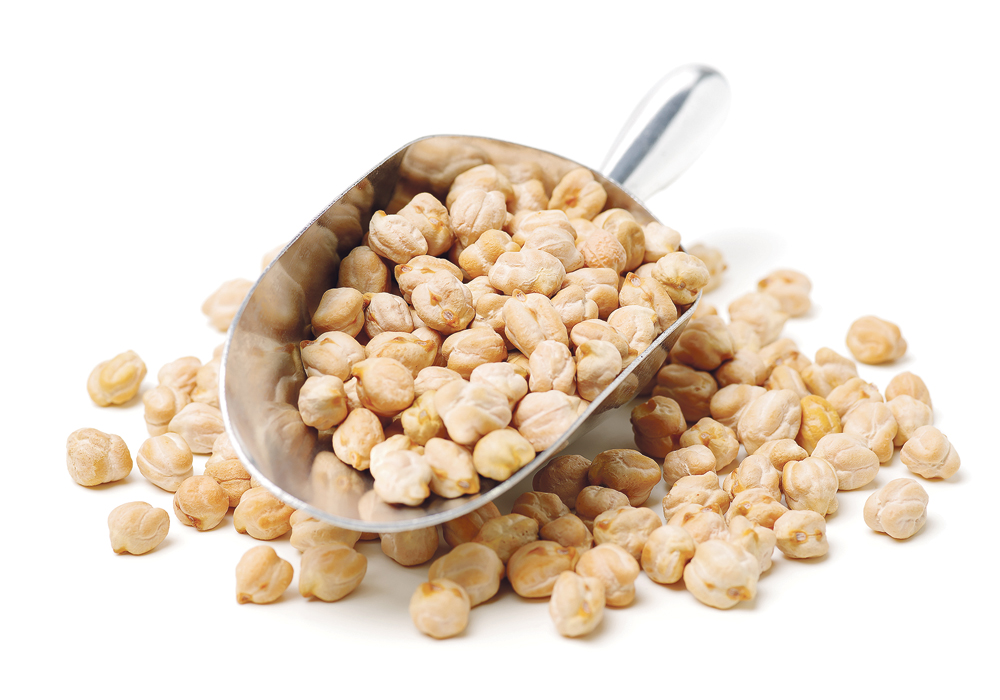 This year could be one of slim profits for organic producers.

Over the last several months, organic grain prices have dropped and data from Manitoba Agriculture suggests that organic farmers could lose money on certain crops.

Farmers that produce decent yields will still make a profit. But farmers with sub-par yields could struggle this year.

“If you cannot get the yield up… you’re going to go in the red,” said Laura Telford, the organic specialist with Manitoba Agriculture. “That’s what we’re seeing (with) the cost of production this year. Many crops are there (in the red) if you look at the average yields. Many farmers are going to have to do above-average organic yields.”

Each year, usually in January, Manitoba Agriculture publishes cost of production estimates for conventional and organic production. Estimates for 2020 show that returns are negative for organic peas, oats, soybeans, barley and fall rye. Organic flax, spring wheat and industrial hemp are profitable. Looking at revenue from average yields, minus operating and fixed cost:

The figures are, of course, estimates. Production costs and yields vary from farm to farm. However, the bigger picture is more definite — organic farmers on the Prairies need to improve crop yields because prices are weak and premiums over conventional grains have softened.

Organic prices in 2020 are down from the winter and spring of 2019, when organic feed wheat prices were $10 to 12 per bu., using numbers from Organic Alberta.

Last winter, organic oats were around $6.50 per bu.

The lower price this year is challenging because organic oat yields are much lower than those of conventional growers, who generate 100-120 bu. per acre.

Now it’s possibly less than $15 per bu., based on Manitoba Agriculture price estimates and anecdotal reports.

Organic prices have sunk partly because there are more organic farmers in Western Canada. In 2013, using Canadian Organic Trade Association data, there were 1,170 organic crop producers on the Prairies. In 2018, there were 1,756 organic crop producers — a gain of nearly 600 over five years. It’s likely the number was even higher in 2019, as more conventional growers have transitioned into organic.

“We’re sitting on a million extra bushels (of milling wheat),” Telford said, noting she went through crop insurance data and other sources to generate an estimate. “That (a rise in production) is probably true for some of the other crops. But milling wheat was the most noticeable increase in production…. If you go down to the U.S., they actually blame Canada for the (weak) prices.”

Darren Bond, who compiles the crop production costs for Manitoba Agriculture, emphasized that the yields, prices and costs are estimates. Plus, average yields for organic are hard to quantify.

Organic producers should use their own numbers to calculate their potential return on investment.