How traceability and streamlining can improve farmers income and export 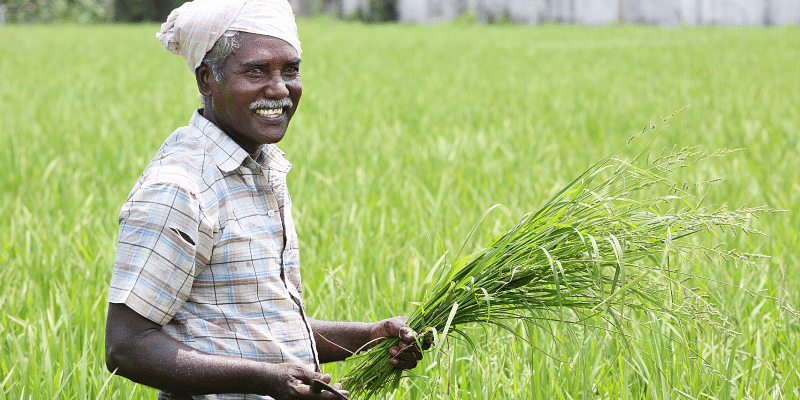 A global supply chain can become obscure as it spans international borders and encounters several domestic regulations. This is why traceability becomes the foolproof manner by which to bring transparency to the entire process.

Country of origin has been known to have great impact on consumer perceptions and exports for a long time now. When one thinks of almonds, coffee, apples or cheese, a specific country comes to mind. This not only defines and negates perceived risk, but also has a chance of commanding a better price. However, the reverse can be true as well. Recently, we saw this in the case of Indian pepper ($6,000 per tonne) which lost ground to Vietnamese pepper ($2,800 per tonne) even though the latter had less essence. Without a clear assurance and proof of quality, a farmer that produces a superior variety runs the risk of getting lost in the international market.

Raising potential of produce As a technology that helps trace the journey of the produce through all stages of the supply chain, traceability is used to track the processes that go into production, such as type of inputs, type of labour, farm location, and farmer. When ethical brands procure the produce, they ensure that certain standards and prerequisites are met, which are guaranteed through traceability. Such an assurance exponentially raises the potential for export, especially for produce from developing countries to developed markets. Ironic as it may seem, it is today’s environmentally and ethical-conscious brand of consumers who have triggered the need to introduce traceability. The context here is a supply chain that is global, spanning international borders and encountering several domestic regulations. In short, it’s an obscure supply chain; and traceability becomes the foolproof manner by which to bring transparency to the entire process. With the use of traceability, a consumer can simply scan the QR code to get to know the origin and provenance of the product and its ingredients. These are consumers who are willing to pay a premium to know details of origin, ingredients and production processes. This is how consumers who buy from clothing brands located in London and NewYork are able to trace the origin of their clothing to the farms of India, for example. So, when a farmer is enrolled with an enterprise that has adopted traceability as part of its structure, the possibilities for export open up, where it earlier did not. For those already in the export business, traceability improves the chances of commanding a better price and securing a long-term deal. As a business practice, traceability is becoming ever more widely adopted in the food and fibre industry. As digital technology became available, it made the implementation of traceability far more effective and efficient. It enables capture of data from remote, scattered, and multiple locations to be stored in a central repository, providing near real-time and complete visibility to the management so that timely course corrections can be made where required, reducing risk and saving costs. It also helps the GPS location of the farm to be tagged. We have seen that these days, traceability is more in demand in the B2B space than the B2C ones. Most of our customers across continents are businesses that need to know where their chilly, spice, coffee, or cocoa is coming from. Most of these businesses deal with high-value crops and they are using the technology for internal monitoring and quality assurance. However, I believe we are not too far away from a time when consumers will demand this kind of visibility too. It will also be an opportunity for organic farmers to prove the superior quality of their produce beyond doubt and ask for a better price. For food processors and retailers, traceability is also useful when it comes to spotting contaminated food, so that it can be recalled. This helps in recalling only the contaminated items, rather than the entire consignment, helping save cost